Food to boost your libido and vitality 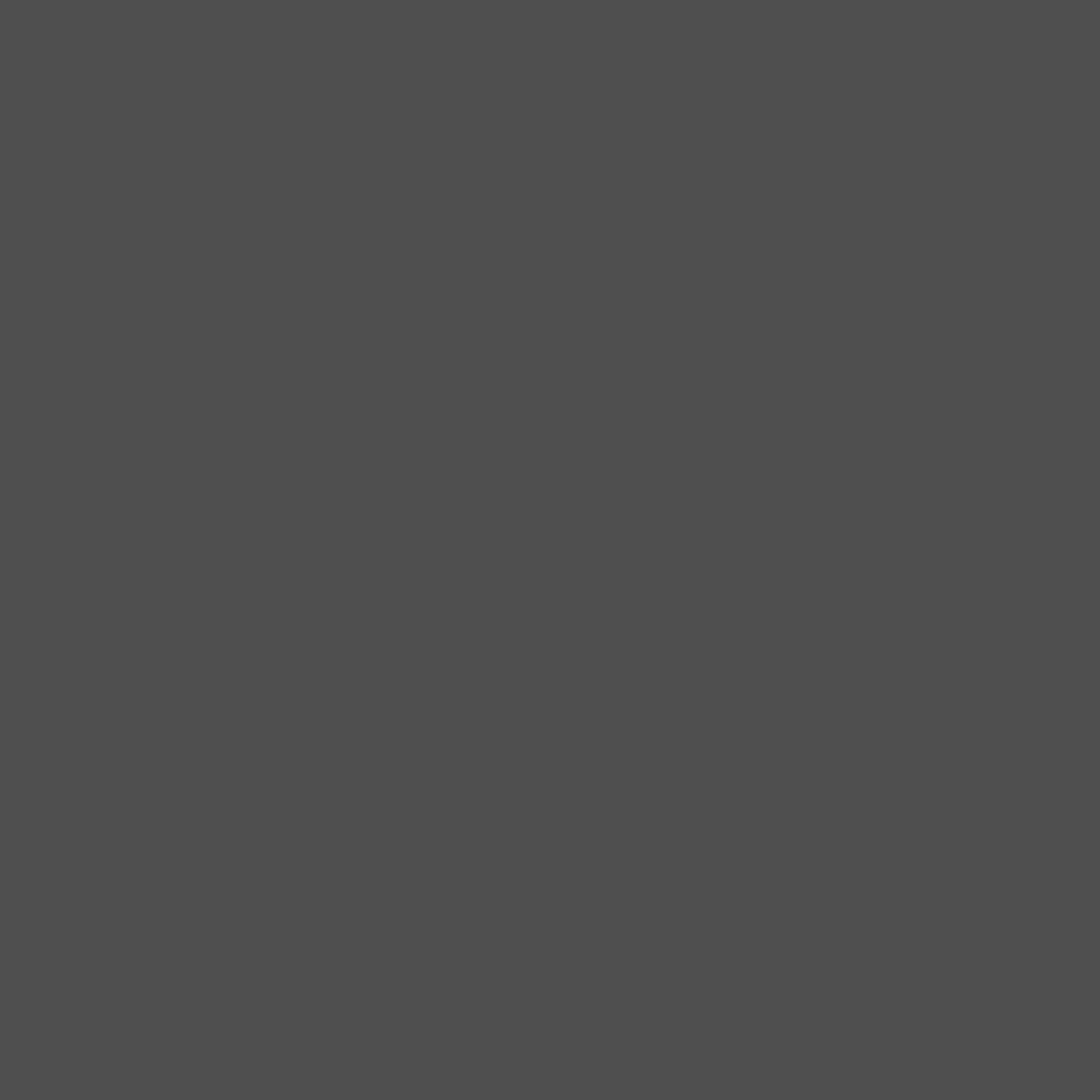 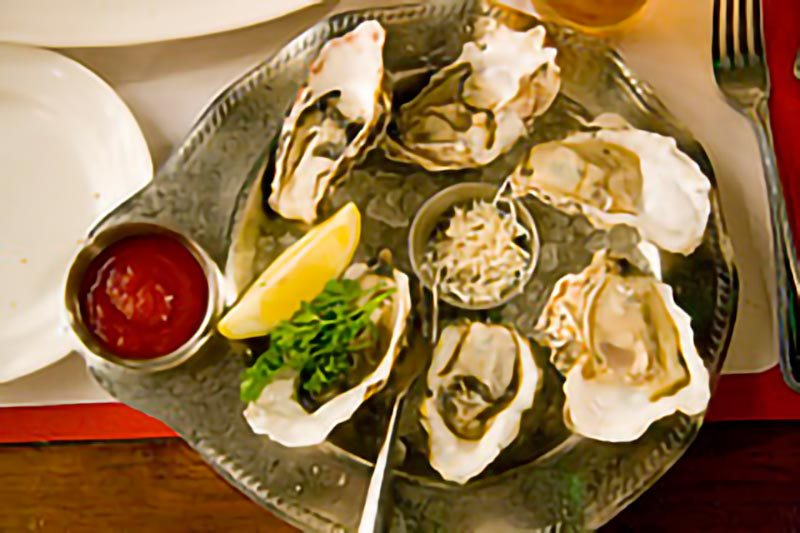 In addition to natural libido supplements, there are everyday foods in your local supermarkets that will help increase libido and vitality. Some of these you may have heard of and some of them might take you by surprise.

For centuries shellfish (especially oysters) have been regarded as being a potent aphrodisiac with Casanova himself is said to consume 50 oysters for breakfast every day. It is only recently that these claims about oysters being used as aphrodisiacs have been able to be substantiated with a recent study finding that oysters not only contain high levels of zinc but also specific amino acids that lead to spikes in hormone production in both men and women.

Another everyday food that has been used as an aphrodisiac for hundreds of years is honey. Containing high levels of vitamin B essential for testosterone production and Boron which aids to metabolise and use Oestrogen, honey has been used as an aphrodisiac since medieval times. The ancient Persians believed that consuming honey in its fermented form (Mead) would promote sexual desire and stimulate libido.

Chocolate has long been revered for its aphrodisiac properties with the Mayans worshipping the cocoa plant believing it was the “Food of the gods”. It is said that the Aztec ruler Montezuma would drink 50 goblets of chocolate before bed in order to enhance his sexual abilities. Recent studies have found that chocolate contains two chemicals phenylethylamine and serotonin which are feel good chemicals that are found naturally within the body and released by the brain. These chemicals are released by the brain in order create a sense of euphoria and happiness.