Do you Suffer from a Low Libido? 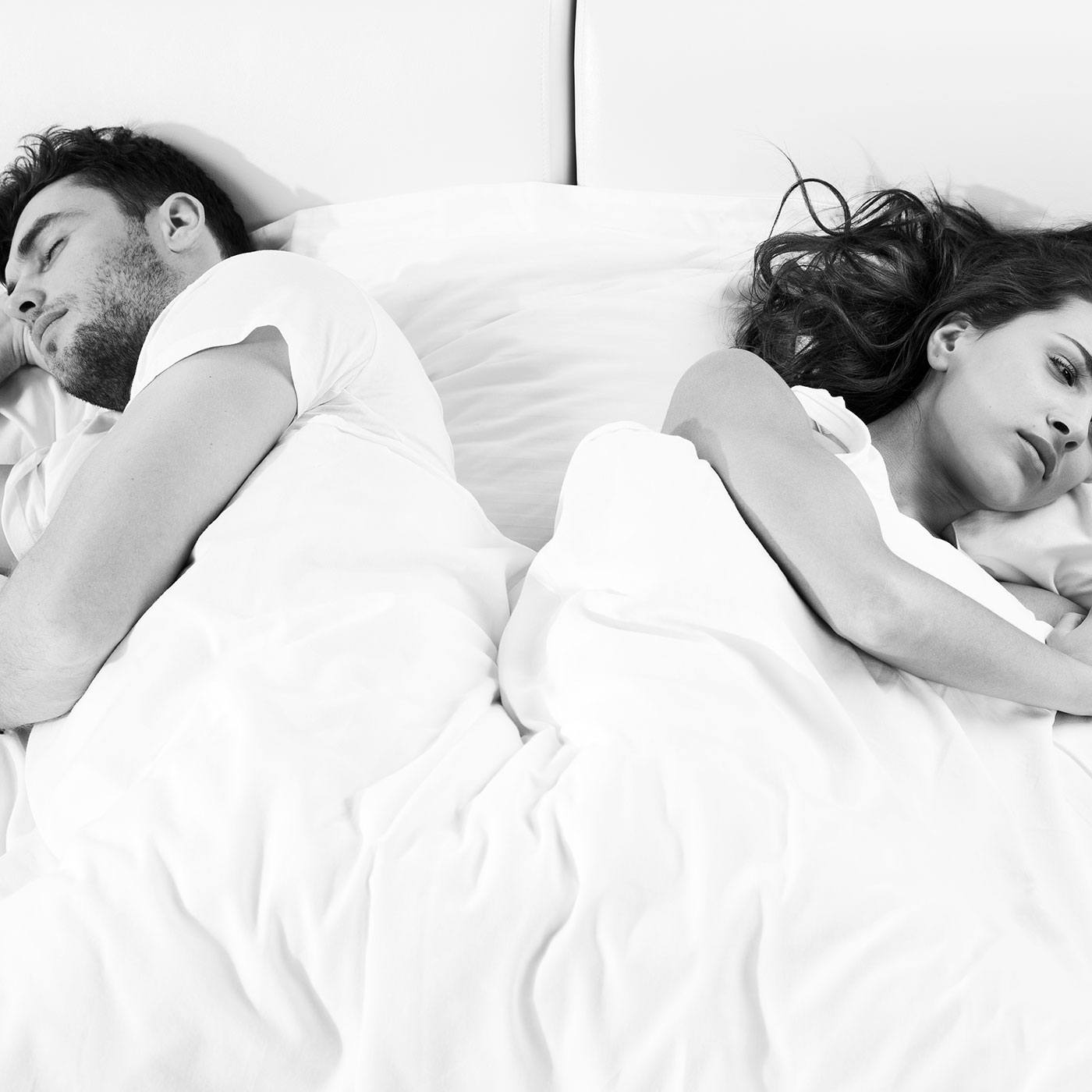 A low libido. For the most of us sex is seen as something that should bring pleasure, satisfaction and feelings of contentment, however many men and women feel that the subject of sex is uncomfortable and depressive.

Libido is the term commonly used to refer to ones sexual desire or sex drive. Sexual desire can actually be compared to the desire for food, a little like an appetite. In some cases men and women can lose their appetite for love and this can cause strains in a relationship or on one’s self esteem.

Libido varies between individuals and can depend on an array of factors. Diet, exercise, stress, overall wellbeing and psychological issues can all contribute to ones level of sexual desire. The male and female libidos also differ; in fact it is said that 40 per cent of women note a lag in their libido with a slightly smaller 30 per cent for men. The most common sexual difficulty found in men and women by a Australian Study of Health and Relationships is lack of interest (men 24.9% and women 54.8%) – that is ones libido!

The male libido is related strongly to a physical response to stimulation while the female libido is somewhat more complicated. Factors for a womans diminished libido are generally psychologically based, emotions, anxiety, stress and even hormones can contribute to the issue. For men it may be as simple as suffering fatigue or just a lack of time.

There are many potions and remedies available to assist in reigniting ones libido. When choosing a solution that’s right for you, it’s important to take a step back and discover where the issues may be arising from and discover the right mix for you.